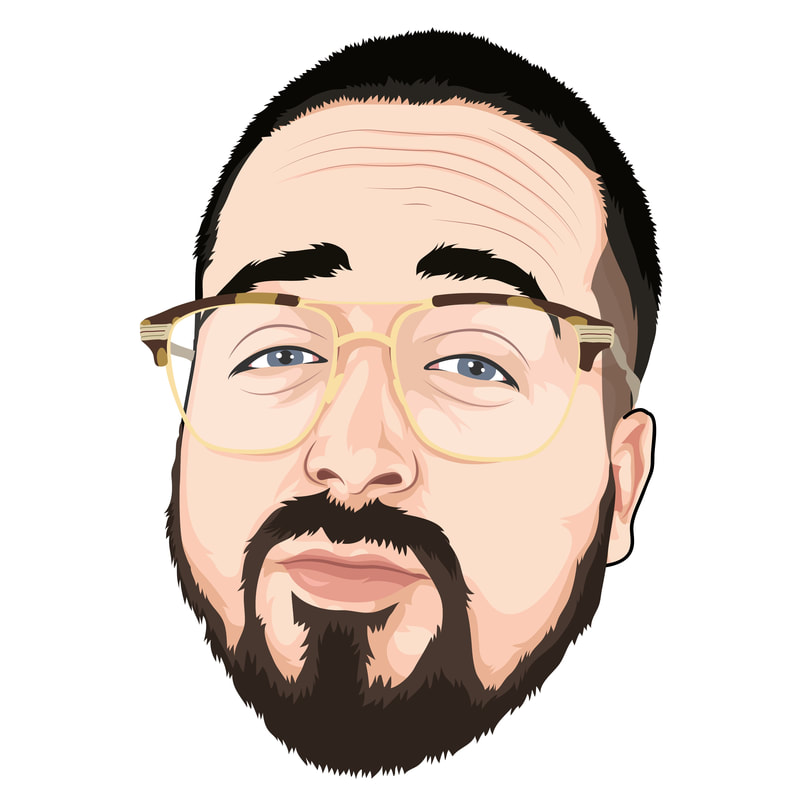 I have been blown away by all the love and support you have given me over the past year.  When I started the CamATL You Tube channel, I never imagined we would grow so fast, especially considering where I started.

Growing up in Atlanta, I was heavily involved with all major sports.  I developed such a love for the games and passion for my teams, and I excelled at baseball and basketball specifically.  Since my talent was not quite good enough to become a professional athlete, I dreamed about one day becoming a sports broadcaster, sport talk host, or sports analyst.  The excitement and passion that I have for sports is what makes me who I am.

During and after high school, I was working odd jobs like most young people have to do, and I realized something about myself pretty early.  I would rather be broke doing something that I love, rather than be balling doing something that I hate.  I tried to find jobs interning at radio stations and realized the sports broadcasting industry would be very hard to breakthrough.  I took a job working in a small music studio where I learned a lot about producing music and videos.  I made very little money and could barely afford to eat most nights.  I was bouncing around from house to house of friends for as long as their parents would let me stay and living out of the studio.  Many nights were spent living out of my car in between.  This was a rough life, but I didn't mind because I loved having work where I could be creative and help produce audio and video content that brought joy to many people.  I was having so much fun, but the studio lost its funding and broke up.  This was an extremely low point in my life as I ran out of places to go and was living out of my car.  My life was heading in a bad direction, and I needed to make a change before I ended up dead or in jail.  I know this might sound like a cliche, but for those of us that have been there, we know I speak the truth.

When I was at my lowest point, I received a call from my Uncle Craig who I had not talked to for years.  I was too proud of a man, that I had not explained to my family any of  the struggles that I was going through.  For some reason this time I was completely honest about what I was going through and how my life was going.  Craig sent me some cash and asked me to come stay with his family in Dallas and that he would set me up with a job.  I did not want to leave my family and friends in Georgia, but I knew I was heading down a bad path so I took him up on his offer.

Guys, I can not express how lucky I was to make this choice.  Craig got one of his friends to hook me up with a job.  The job was working for a small business entrepreneur that bought and sold sports collectibles and cards.  I went from living out of my car to being completely immersed with sports and the daily operations of a small business owner.  I became completely energized and passionate about life.  Big shout out to Sam and Bill, the time I spent learning from these guys about the values of delivering products and satisfying customers has made a huge difference in my approach to life, and why supporting my Squad with everything in my power to ensure you guys are pleased with the products I offer is my top priority in life.

To top it off, this is when I started playing heavy fantasy sports and just added to the passion for life that was growing inside me.  Guys, you would not believe how intense and competitive our big money fantasy leagues are in this group.  Every one of the this group spends hundreds if not thousands of hours studying and preparing to dominate each other.  At one point, I thought Uncle Craig was LITERALLY going to kill me. LMAO!

Then I discovered daily fantasy sports.  Wow, was this fun!  Not only was it fun, it also became very profitable for me.  I started making enough money on daily fantasy sports that I left my full time job and filled in with a part time job as a manager of a golf course, so that I would have more time to research and study.  I was loving life and having fun, but I did not have an outlet for my ambition and creativity.  I had considered becoming a you tube personality for years, but society has a way of programming us with self doubt and fear to even try, especially for those of us that come from humble beginnings.  I said Fuck Off to my demons, and started my You Tube channel.  Life is too damn short to listen to the hate, and I would rather stay positive and keep moving up.

At this time, I had learned from my own research and DFS playing that there were not many people talking about daily fantasy sports specifically, and those that were did not entertain or give me credible advice.  It felt like I was being misled rather than helped.  I decided I would devote my channel to daily fantasy sports.  It took time, but it eventually started to grow into a large community and has been so much fun producing content and watching my subscribers grow.  When I began on youtube, I had no idea that I would be starting a business.  I started you tube just to fill my creative side.  I recall a conversation that my uncle and I had several years ago, when we were killing the daily fantasy sports games.  He said that he just does not have the time to put into playing NBA, NHL, or MLB because of work, three kids, wife, etc.  He asked me to tell him my top guys that I liked and values so that he could put together a decent team so he could have some added entertainment while catching some NBA games late.  This is why I format my videos the way I do.

Turns out that there is a bunch of you guys out there that love playing DFS as much as we do and have the same problems of time and research.  After my channel started growing, some of my loyal subscribers started offering me money for my fantasy advice.  I started this website to give a better customer experience and access of my fantasy advice for my loyal DFSSQUAD!  I have never been a type to ask for tips or support, so selling my time and research for a little bit of money seemed like a fair trade off.  I view my business like I am providing a valuable service for people who want a trustworthy person that they can count on to provide quality content and hopefully make some money at the same time.  I view my site as a way for my loyal followers to give back and help support my channel so that I can continue to grow and provide more and more quality content for them.  Now come join the squad and let's get this shit!